The weekend in a few pictures...

The pictures below all crack me up. The first one with the Rocket Scientist smirking makes me smile, because I know I'm about to be heckled. 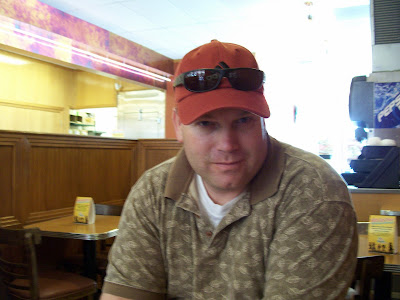 We were at friends house on Saturday night. They had a lovely garden growing like gangbusters. As soon as one child had a carrot from the garden, they all had to have a carrot. The Little Jamaican decided she had to eat hers in the pool. 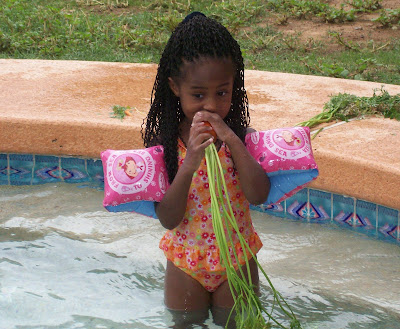 Aren't the goggles and the expression priceless? This kid was cracking me up Saturday night. 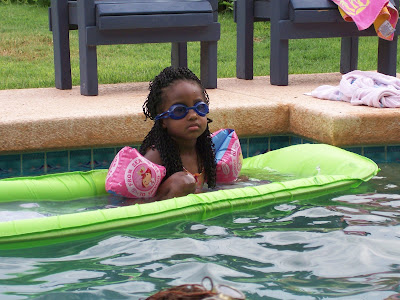 OK, OK! I know most people would not find humor in this, but if I didn't, the Wild Child would be the death of me. The Rocket Scientist thinks that I should label these pictures something like "One too many days of vacation." She first started crying because her flip-flops fell off when we were driving. She thought that I should just whip right out of my seat while riding down the road and retrieve the wayward shoes. Then when we arrive at our destination she freaks out more since the door to her left closed while she was having the first tantrum. Apparently, that is the only door you may exit through if you are the Wild Child. The full-on melt down lasted only about 15 minutes. 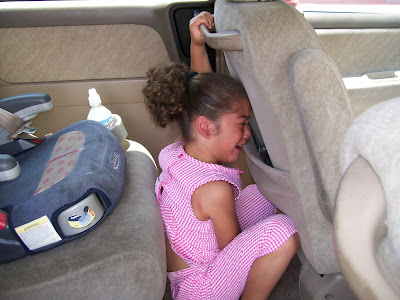 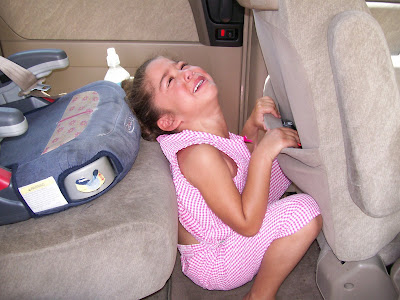 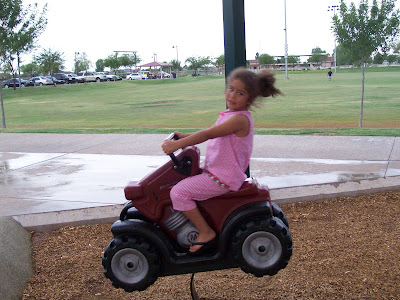 Well, all better for a minute! When the sea monkeys started to fight at the park we told them it was time to go. They like most kids said they weren't leaving. The Rocket Scientist and I decided to call their bluff. We decided to get in the car. When the First Child realizes this, she rounded them all up and pulled them to the car. They are crying, again, because they think we were going to leave them at the park. Like we could ever do that!? (eyes rolling) 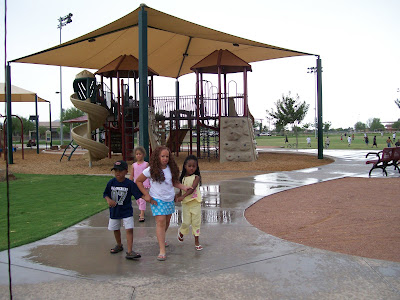 Love the trantrum pictures! So dramatic!!

Those carrots had loooong stems. wow.

midfit..classic other cute pictures too.